Our 2017 LC students have been recognised in their new Third Level institutes for their Leaving Cert results, with Entrance Scholarship Awards. 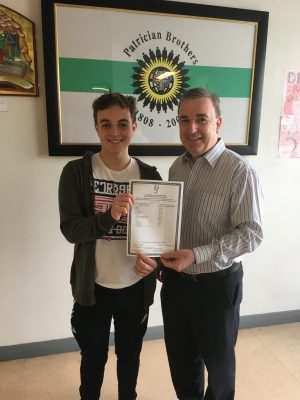 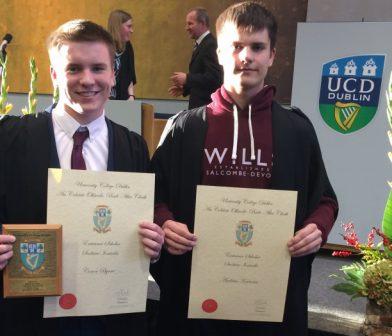 In Trinity, Jack Moore & Barry Quinlan received an award and are pictured with Mr Pat Moloney. 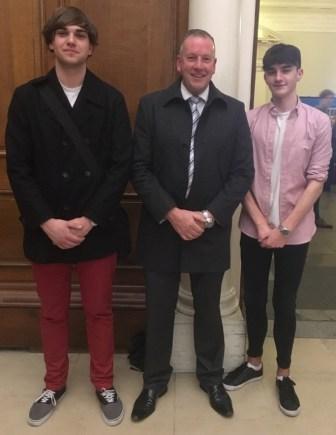 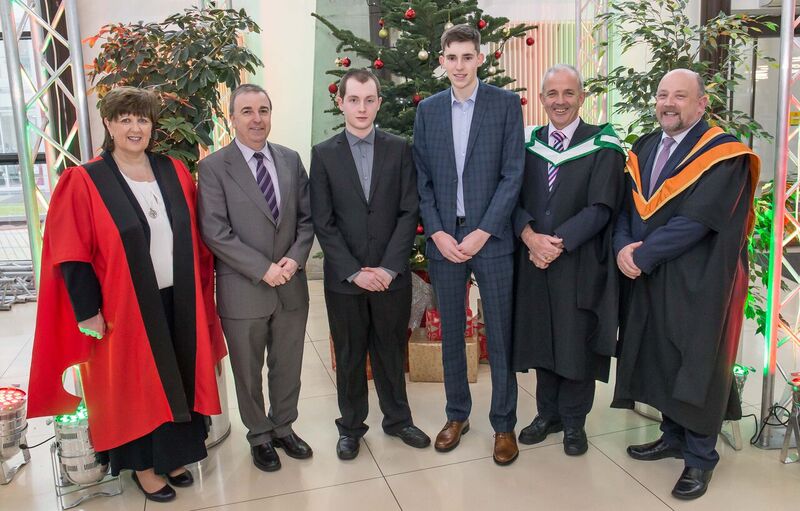