Our Annual Sports Awards took place on Wednesday May 23.  In honour of his retirement, Mr O’Leary was our special guest.

Several Sportsperson of the Year awardees during his time as Principal and Deputy Principal returned to honour him, while Kildare SF manager Cian O’Neill represented the Alumni in sharing memories of Mr O’Leary’s time in the classroom and on the pitches.

This year’s winner of the Sportsperson of the Year is Mark Glynn – who is the South Leinster and Leinster 800m champion.  He claimed both titles in 2017 and finished runner-up in the All-Ireland.  He goes for the National title on June 2.

The Junior Sportsperson of the Year is Nathan Anyanwu – who had a phenomenal year scoring 25 goals – helping the U15 team to the Leinster Minor Cup Final.

The Sports Leadership Award went to Callum Sourke, while JB Murphy won the Jamie Donohoe Perpetual Memorial Cup for his exploits in Cycling in the past year. 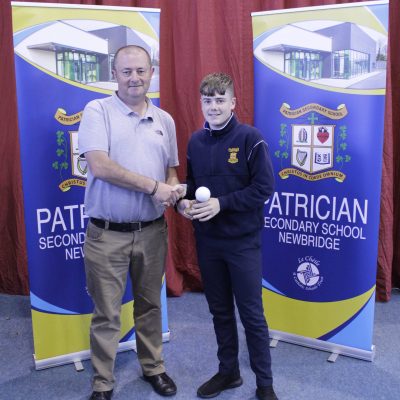 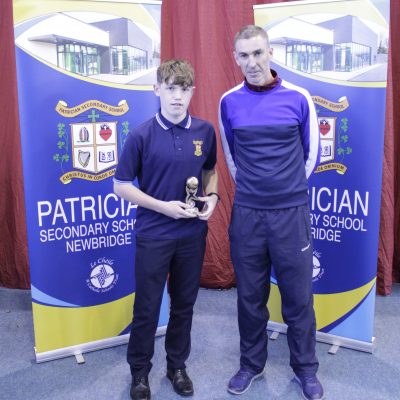 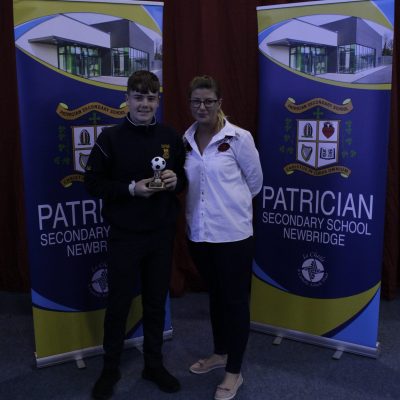 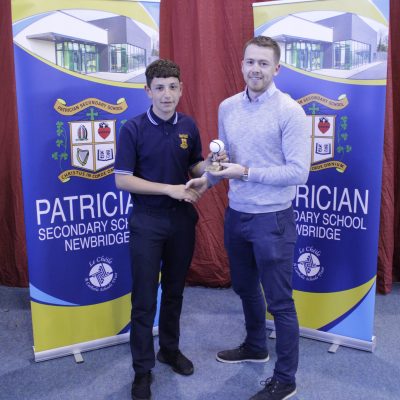 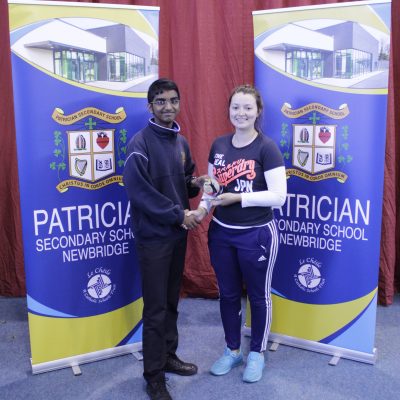 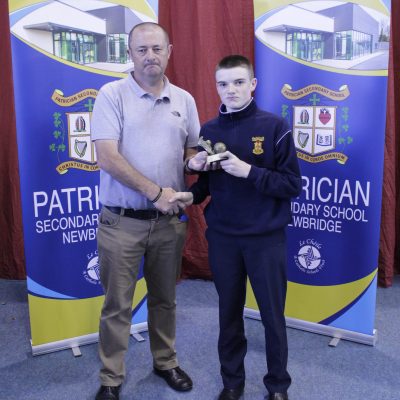 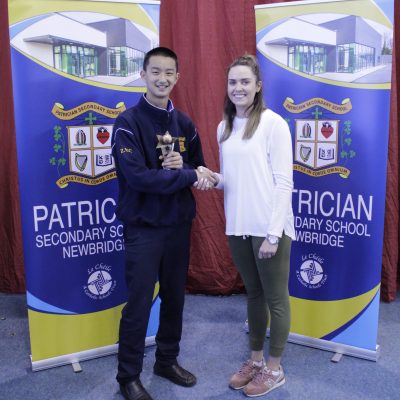 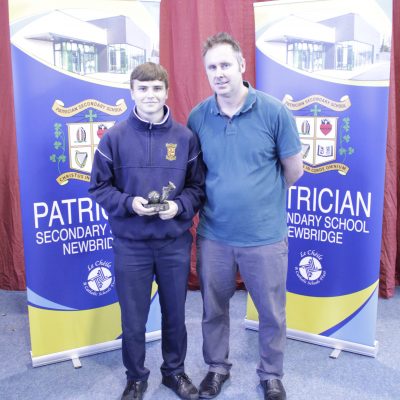 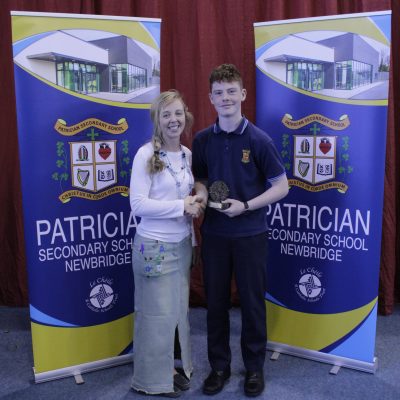 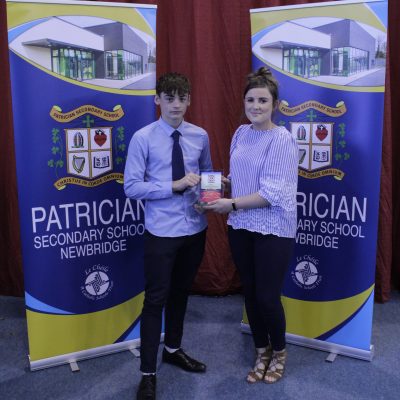 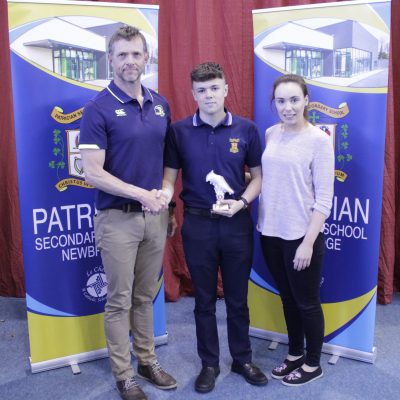 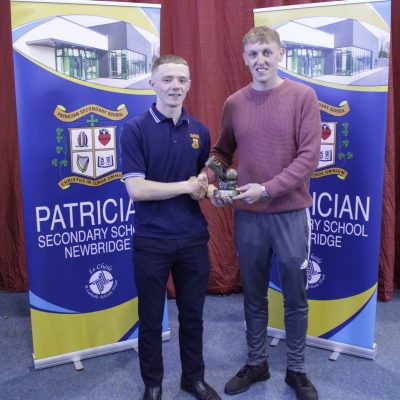 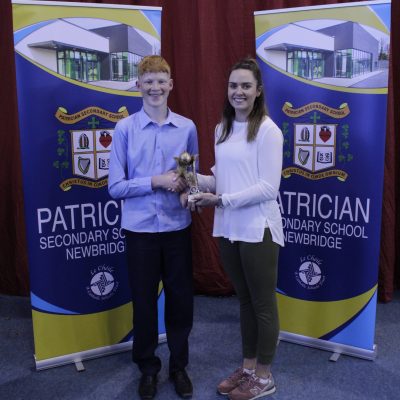 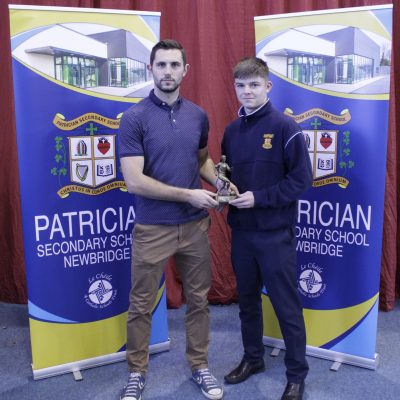 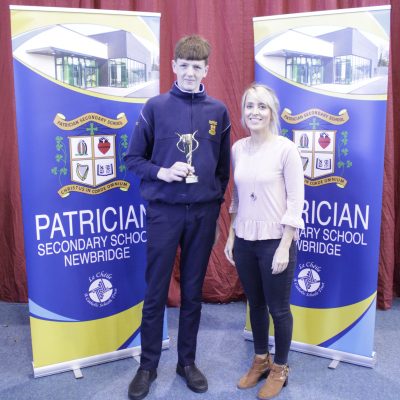 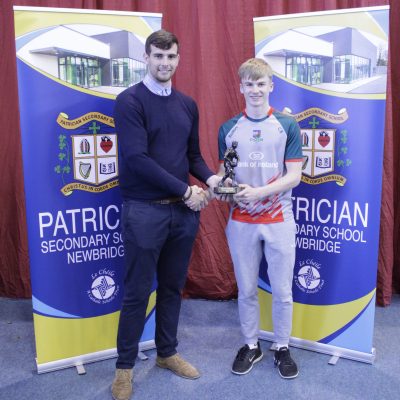 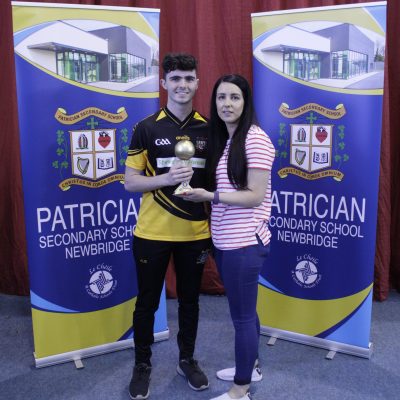 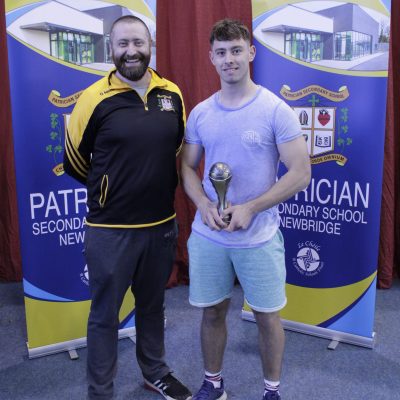 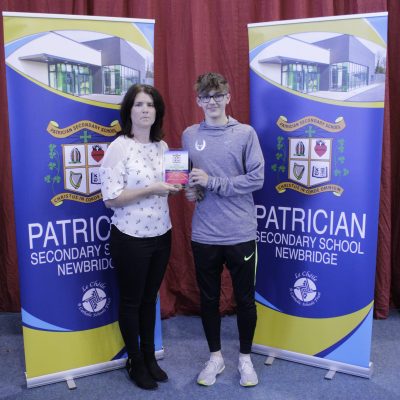 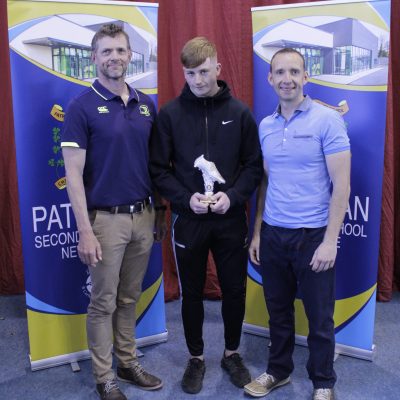 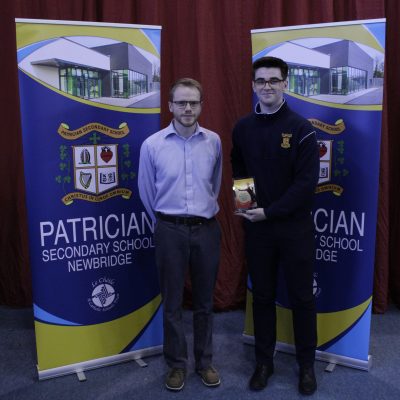 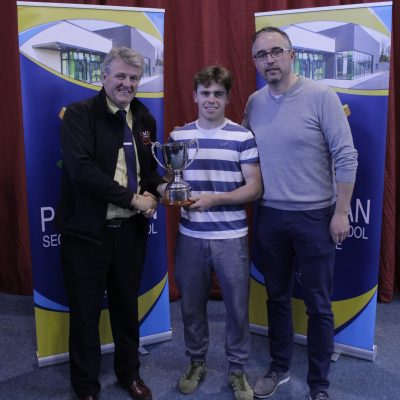 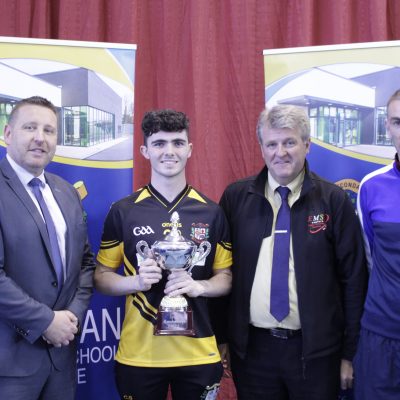 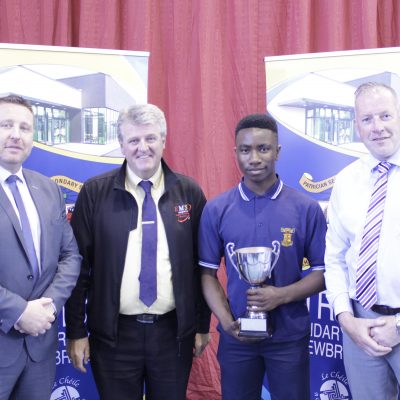 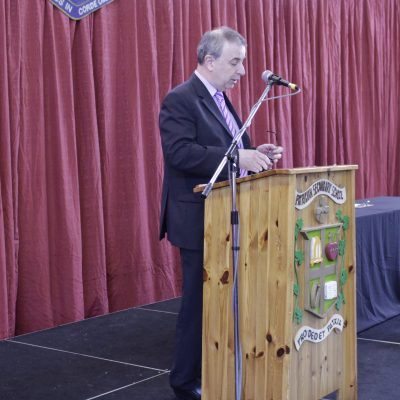 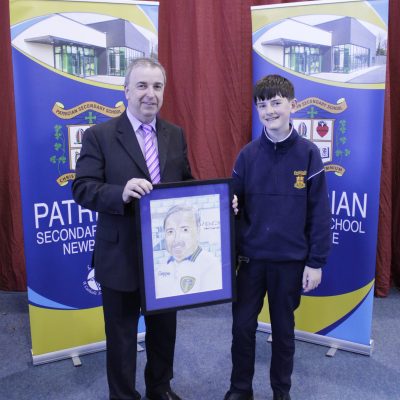 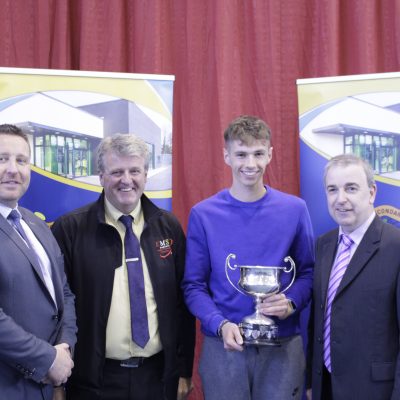 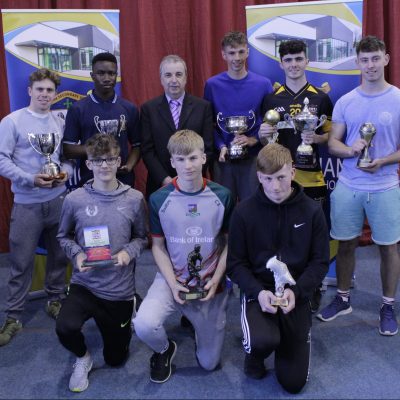 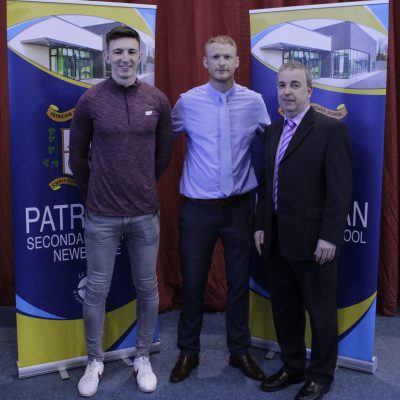 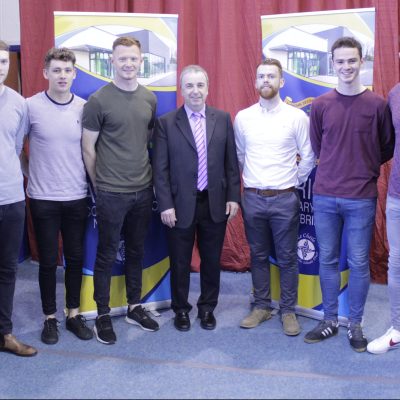 Ireland has won an honourable mention (Arthur McKeever @MethodyBelfast) Eoin, Justin, Finn & Arthur have done us all proud! So brilliant to be back in person @IOLing_official #iol2022 https://ailo.adaptcentre.ie/ireland-wins-honourable-mention-at-international-linguistics-olympiad/

All set for the opening ceremony later! @ioling_official #iol2022

Best of luck to past pupil, Cian O’Neill, who is part of the @Galway_GAA management team in today’s All-Ireland SFC final v Kerry.