Mark Glynn produced a very mature performance to claim All-Ireland Senior 800m Gold ahead of Naas CBS Tony O’Connor in a time of 1:56.90.

Mark Freeman won All-Ireland Bronze in the Senior Javelin, missing out on Silver by just 2cm.

Adam McInerney was a real hard luck story. He crossed the line 2nd in the Senior 3000m Walk, but was DQ for a technicality that seemed very harsh.

The Senior team finished in 9th. If Adam had been given 2nd, we would have tied 3rd.

Lucas Moylan had us all on the edge of our seats in the Inter High Jump, leaving it to his final jump three times to eventually take All-Ireland Silver at 1.91m. No disgrace considering the winner set a new record at 2.02m.

Well Done to all five lads for representing the school with pride. 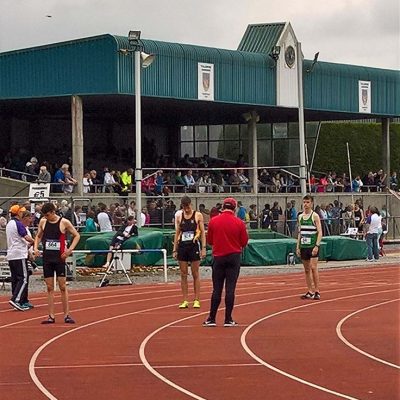 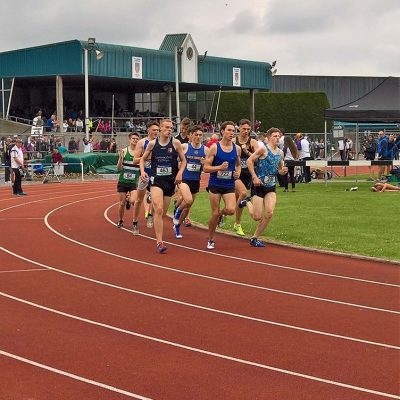 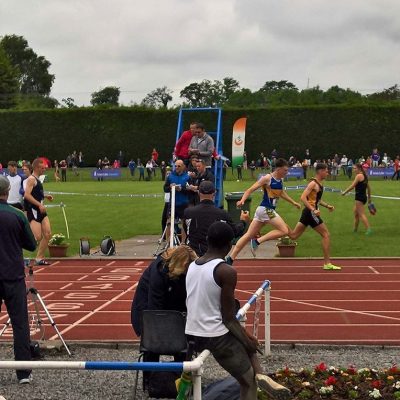 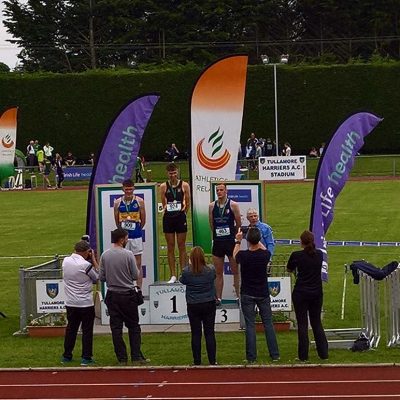 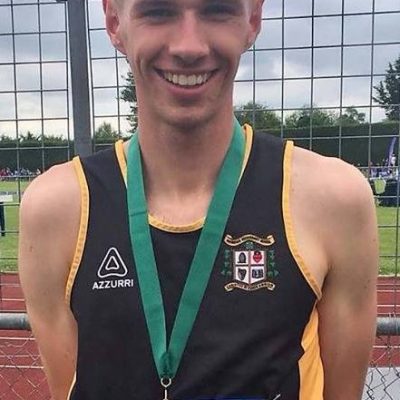 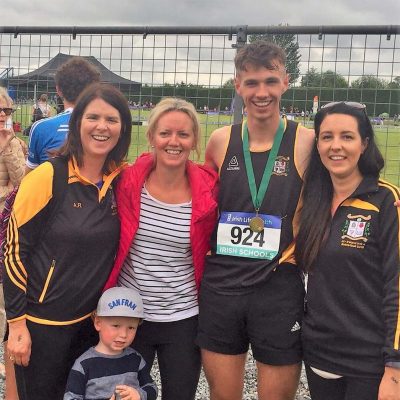 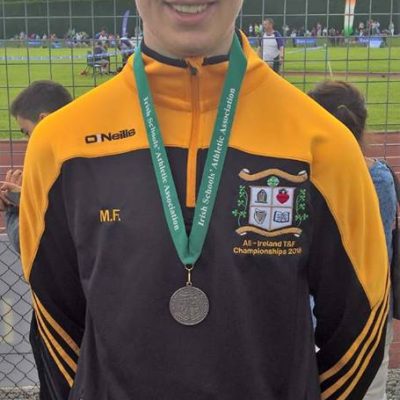 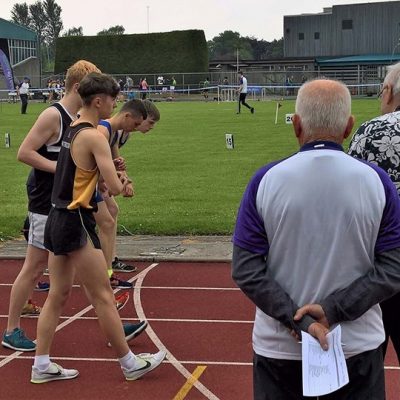 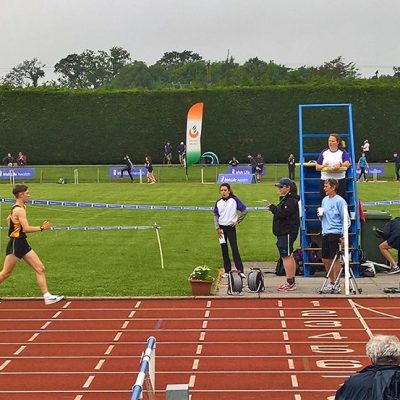 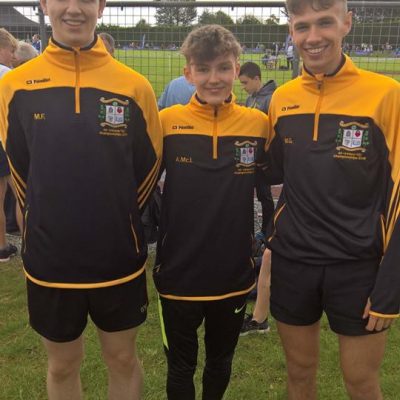 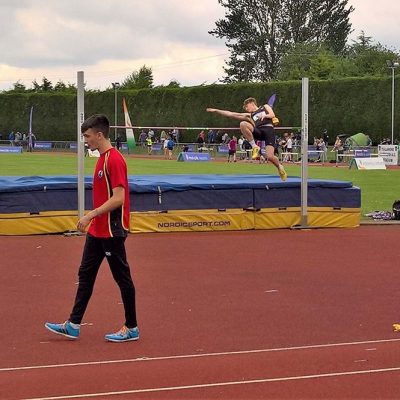 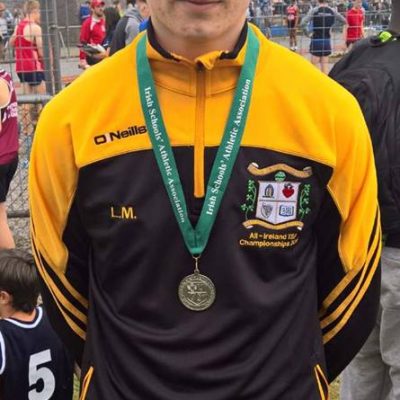 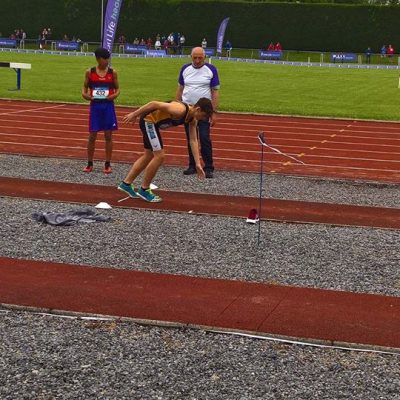